Travel Back In The Day

Answer to the 2010 TravBuddy discussion question: "What do you think is the most significant difference between travelling 30 years ago and travelling today?"

I did quite a bit of international traveling in the 1970s (and 1960s). (I’m posting vintage blog entries and photos about some of those trips to go along with my contemporary travels.)

The most significant difference I see is that so many people from all over the world are able to travel now. Forty years ago primarily people from the USA, Canada, the UK, Western Europe, Australia, and Japan were the travelers. Now everyone around the globe is traveling. I think that is wonderful.

Other differences in travel then and now, from an American’s point of view.

International air travel is taken somewhat for granted now. There is not the sense of occasion to international travel that was present 30-40 years ago. (As late as the early 1970s one still "dressed up" to travel by air, no matter where you were going.) International air carriers provided great service, even for economy passengers. Two meals were the norm on long flights with unlimited coffee, tea, and soft drinks. For a period of time on transcontinental domestic flights, United set up a deli buffet for lunch. You walked through and made your own deli sandwich and selected side dishes. Interesting aircraft such as the de Havilland Comet, Boeing 707, and Tupolev 124 were still in international service. In out-of-the way destinations even more interesting 1930s aircraft such as the de Havilland Dragon Rapide and the Douglas DC-3 were in service.

Before the fall of Communism, traveling behind the "Iron Curtain" to Eastern Europe and the Soviet Union was a real adventure. Border crossings into the USSR were truly something right out of a James Bond film. There was a pall over cities like Prague, Budapest, and Bucharest. Visitor movements were highly controlled by the government tourist agencies. A guide in Prague turned up the radio (so he could not be overheard) as he told of his memories of the city going back to World War I. Coming back to the USA, eyebrows were raised at Customs if one had visited a Communist country.

Mass market cruising was in its infancy. (Cruising was beginning to take off, but was widely considered to be for the "newly wed or nearly dead" as one flight attendant commented in 1972. Glad that attitude has now changed!) There were still regularly scheduled transatlantic crossings between New York and Le Harve and Southampton. While I didn’t sail on a crossing, but my wife sailed on the S.S. France and the Queen Elizabeth II in the 1970s, returning by air. (This was before we were married.)

Travelers carried money primarily via traveler’s checks (American Express or Thomas Cook). They were easier to cash then than they are now! Credit cards were not yet accepted in all parts of the world.

Airlines were regulated and there was less competition. Pan American and TWA, as well as Northwest to Asia and Braniff to South America, were the only US carriers flying abroad.

There was no Internet or cable TV and international phone calls were rare. Americans kept up with domestic and international news via the International Herald Tribune newspaper, available worldwide. Letters from home (via Aerogramme addressed to the hotel or to general delivery) were common as was the custom of sending a post card home from every stop. It’s now becoming difficult to find post cards.

Photography was all via film. You could not view your photos until you returned and your film was developed. That provided less opportunity for "do-overs" and experimentation with different camera settings. Significant suitcase space was taken up with film boxes. Digital is much less expensive, saving both buying and carrying roll after roll of 36 exposure film (and then buying more film abroad) and then paying for processing! There is also the instant feedback.

One needed to rely on a travel agent for trip planning and bookings. Printed travel guides and maps were as valuable then as they are now, but there was no web option for them. Flights outside of the most major travel corridors did not always operate daily. One had to plan a trip around flight availability on a particular day.

The US dollar was strong in that era relative to other currencies.

Destinations like the USSR, Yugoslavia, and the Panama Canal Zone still existed.

Passport stamps were easier to collect back in the day. 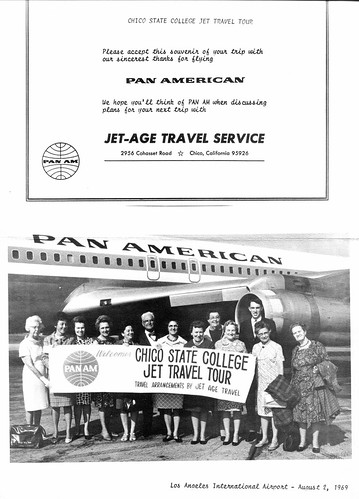 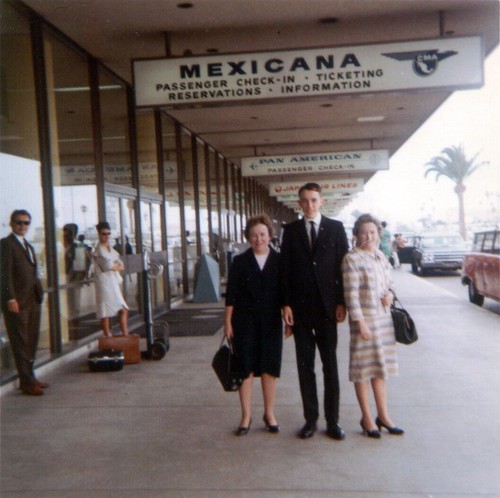 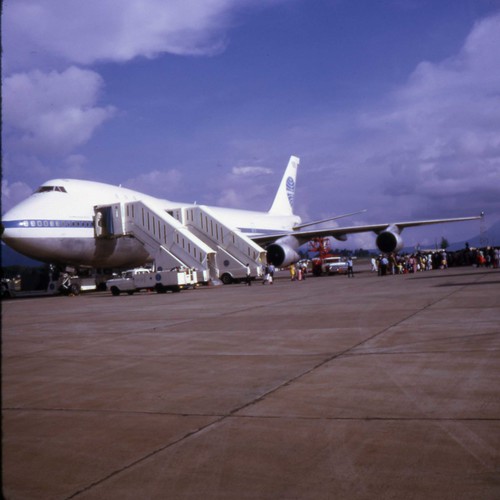 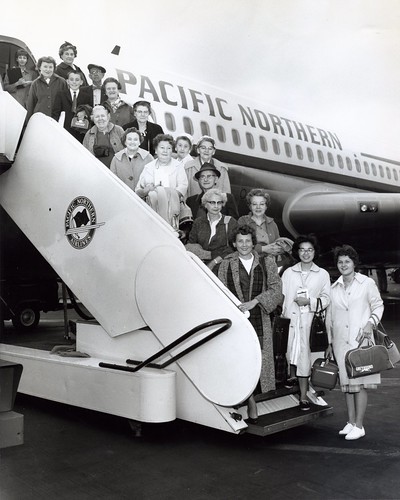